"Olmsted in the Berkshires". An Authors' Panel 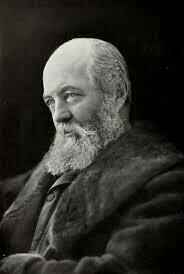 Olmsted in the Berkshires: An Authors' Panel

Berkshire County has more than 40 sites designed by Frederick Law Olmsted and Olmsted Brothers. In 1914 Laurel Hill Association hired the firm to conduct a study of the town and three years later the Association oversaw the landscaping the site of the Stockbridge Railroad station. The Olmsted Heritage will be discussed by panelists Hugh Howard and Nini Gilder. 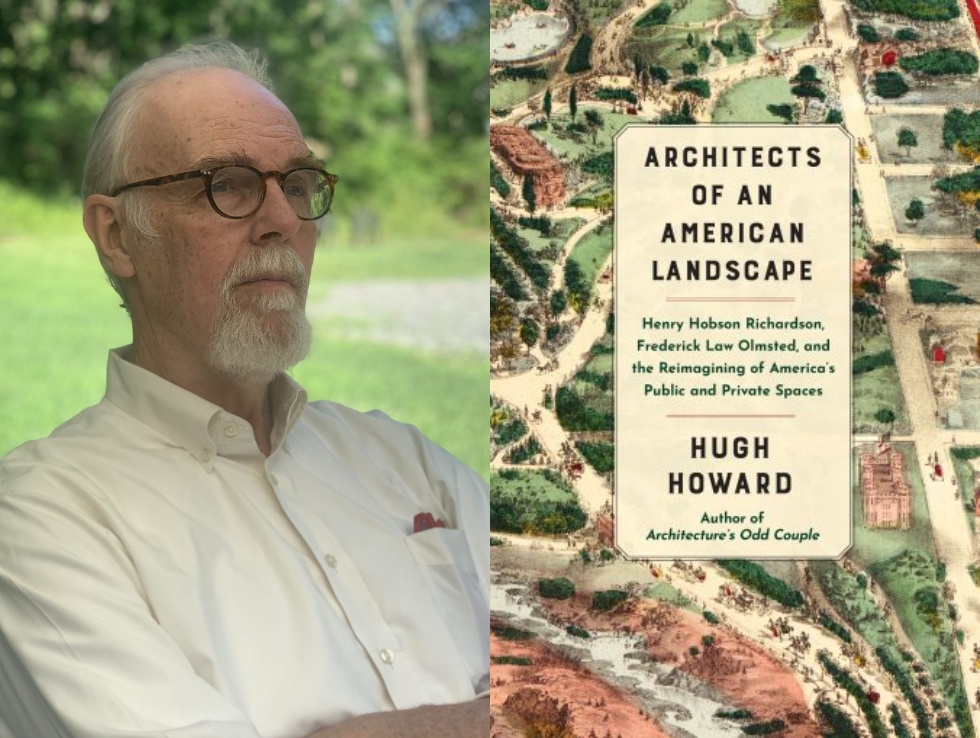 Hugh Howard is an American historian, writer, and speaker. He has written numerous books about architecture, art, and American presidents, but describes himself as a narrative historian: he seeks to use stories to capture the sweep of history, with facts, personalities, and places adding texture to events. Hugh’s most recent book, Architects of an American Landscape, published by Atlantic Monthly Press in 2022, examines the friendship of Frederick Law Olmsted, the co-designer of Central Park and founder of the discipline of landscape architecture, and Henry Hobson Richardson, the most admired American architect of the nineteenth century. 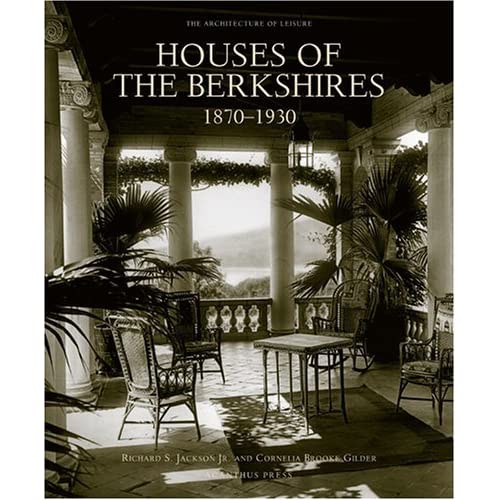 Nini Gilder is deeply immersed in the history of the Berkshires. An author, speaker, and member of civic and historic groups, Nini has a special interest in the the social milieu of the Berkshires in the late 19th and early 20th Centuries. As the coauthor of Houses of the Berkshires Nini investigated "cottages" throughout the Berkshires- many of these properties had landscapes designed by the firm Olmsted Bros. In addition, Nini is author of Edith Wharton's Lenox and Hawthorne's Lenox.

Support us with a donation.